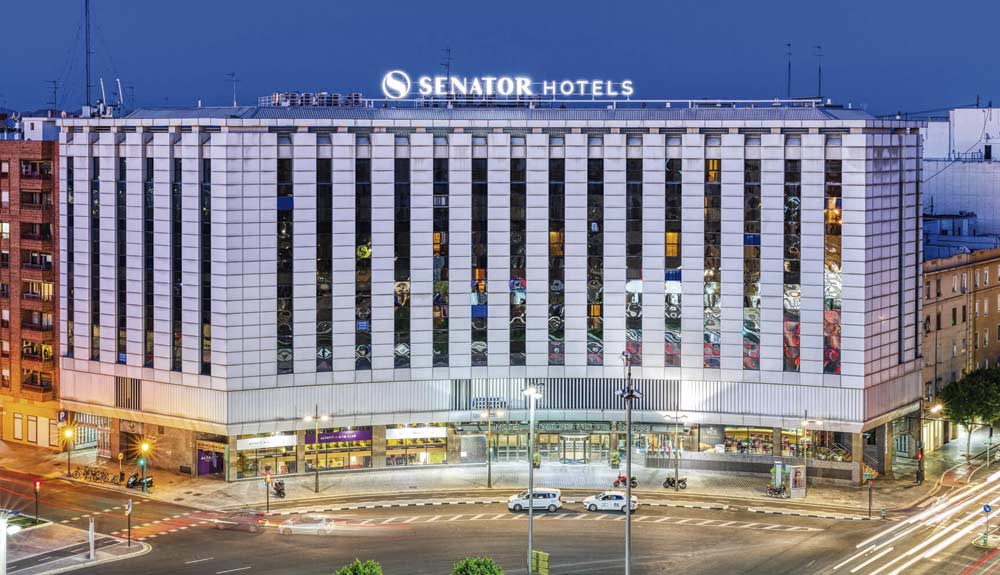 The Valliance team managed the transaction and also acted as an intermediary, with “an excellent result thanks to a methodical and well-performed work” according to Pedro Nadal, financial director of the Senator Group. This operation consisted of a long-term sale and leaseback.

Senator Parque Central Hotel is one of Senator Group’s best urban hotels. The building has 12,851.67 sq. m distributed in seven above-ground floors -where its 192 rooms are located- and two below-ground floors distributed in 120 parking spaces and warehouse space. The 4-star hotel was designed as a tourism and business hotel, so it has a strategic location with excellent connections, only 10 minutes from the AVE station.

The building is located very close to Valencia Parque Central, a project that aims to give back to the city a green open space occupied by railway tracks for decades. In the words of Belén Díaz, general director of Valliance, “given the shortage of products in Madrid and Barcelona, ​​these types of actions indicate that the assets are being sought in other provincial capitals, in cities such as Valencia, Bilbao or Malaga”. In this way, Valencia has become an attractive place for investment, with 11 new hotels planned for construction until 2026.

This is not the first time Swiss Life has invested in Spain. In summer 2019, the Swiss fund already bought a portfolio of commercial premises from a Socimi (Spanish REIT) listed on the Alternative Stock Market (MAB). On this occasion, for the acquisition of Senator Parque Central Hotel, their advisors in the transaction were IDBO Consultants in Spain and Philinx Consulting in France, together with Clifford Chance.