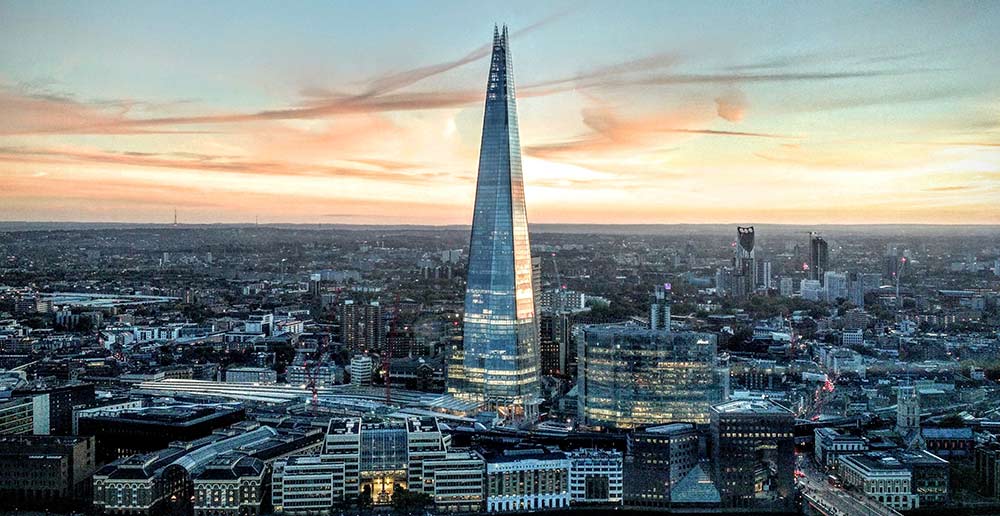 Valliance Real Estate, Capital Markets company, has signed an agreement with British consultant leader in the real estate sector, Lambert Smith Hampton (LSH). With this alliance, both companies wish to promote the creation of cross-border transactions between the United Kingdom and Spain and in the rest of continental Europe through its European network.

Through this agreement, Valliance will serve the needs of LSH clients with interests in Spain and Portugal, offering a wide variety of services: Capital Markets, Investment Management, Asset Management as well as Commercial and Technical Due Diligence, Project Management and Project Monitoring.

Additionally, it has the mission of generating cross-selling opportunities among the different players in the UK’s and Spain’s sector through a large number of initiatives that will be launched in both countries.

With the agreement, “the company will contribute its knowledge and will boost business by generating new transactions that will add value to the company both at national and international level”, says Belén Díaz. Likewise, “the agreement with LSH reinforces Valliance’s position as a Capital Markets company and offers more global and extensive service”. Valliance currently deals with important investment and divestment transactions that will be reinforced and increased with this agreement. “In addition, given the uncertainty that Brexit is generating, an alliance of this kind provides increased security to investors in both markets.”

Lambert Smith Hampton is a real estate company operating across the UK and Ireland offering commercial property consultancy services and agency services. It has a network of 25 offices across the United Kingdom and annually advises on global transactions of over five billion pounds.